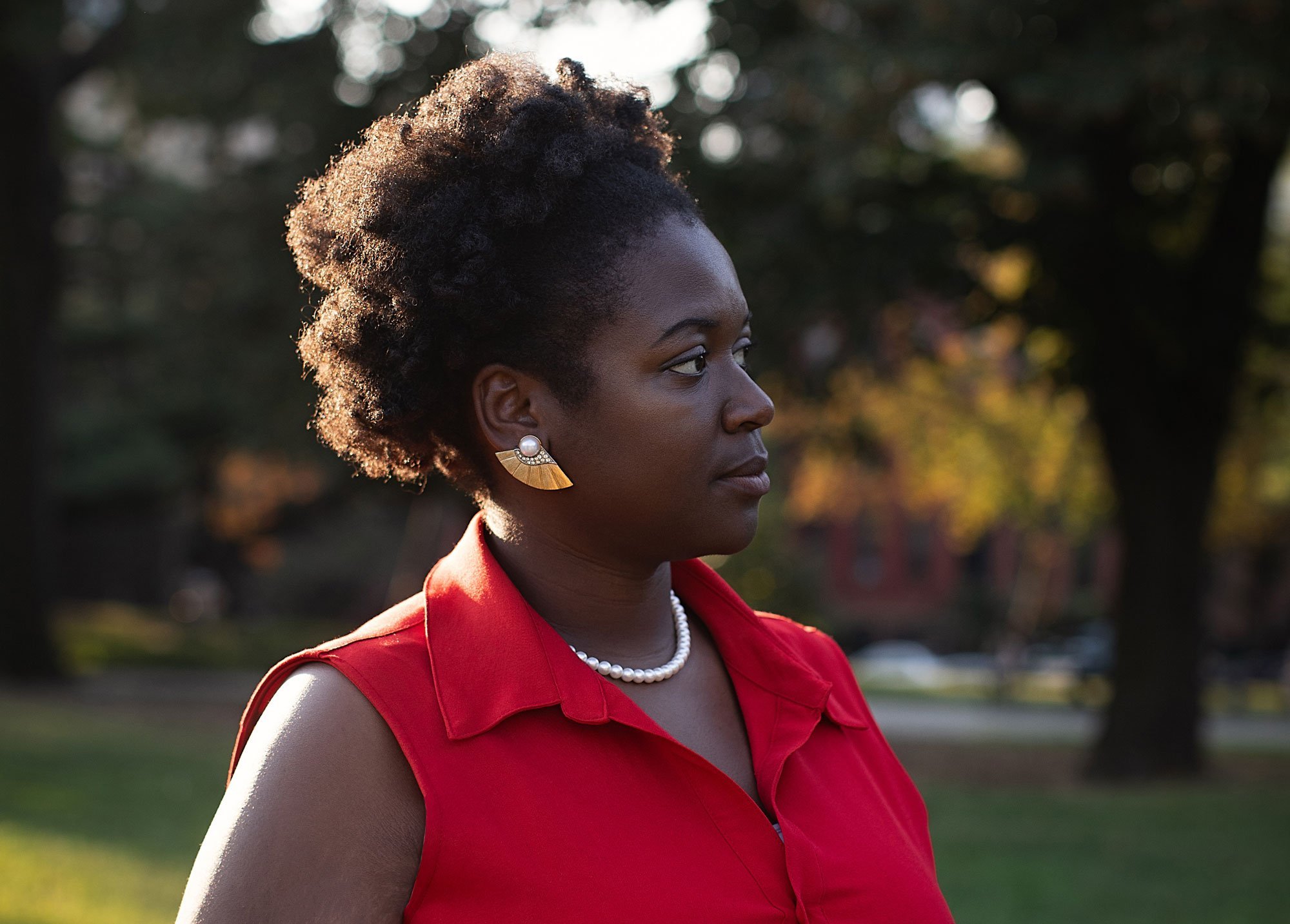 I am a 31-year-old union nurse and tenant activist. I’m the daughter of Haitian immigrants, a CUNY and SUNY graduate, and a life-long Crown Heights resident. I’m running for New York Assembly to bring the voices of poor and working people to Albany.

I am committed to running this campaign without any corporate or real estate dollars so that I can say without there being a shadow of a doubt: I am running to represent my community.

I became active in the tenant movement out of necessity. Three years ago I helped my neighbors organize meetings when we were informed that our landlord was going to convert our rent-stabilized apartments to condos. We turned to the Crown Heights Tenant Union for support and guidance, and I realized that there were tenants all over my neighborhood who were fighting back against displacement through collective action. I am now the president of my building’s tenant association, and participated in a mass civil disobedience in June 2019 as part of the Housing Justice for All campaign — which won some of the strongest tenant protections NY State has ever seen.

I’ve seen the housing crisis and experienced it firsthand in Crown Heights. I’ve seen the climate crisis affect my family in Haiti and destroy communities of color — both in the Carribean and right here in New York. I’ve witnessed how the healthcare crisis hurts patients, disproportionately women of color, as a nurse at NYC Heath + Hospitals. Through my experiences as a tenant leader and a nurse, I have learned that we need to build a mass movement for social, economic, racial, and environmental justice.

I’m running to continue these struggles alongside the people of District 57. Together we’ll make the wealthy pay their fair share and fight for free universal healthcare, quality housing, an end to police brutality, and a livable planet. 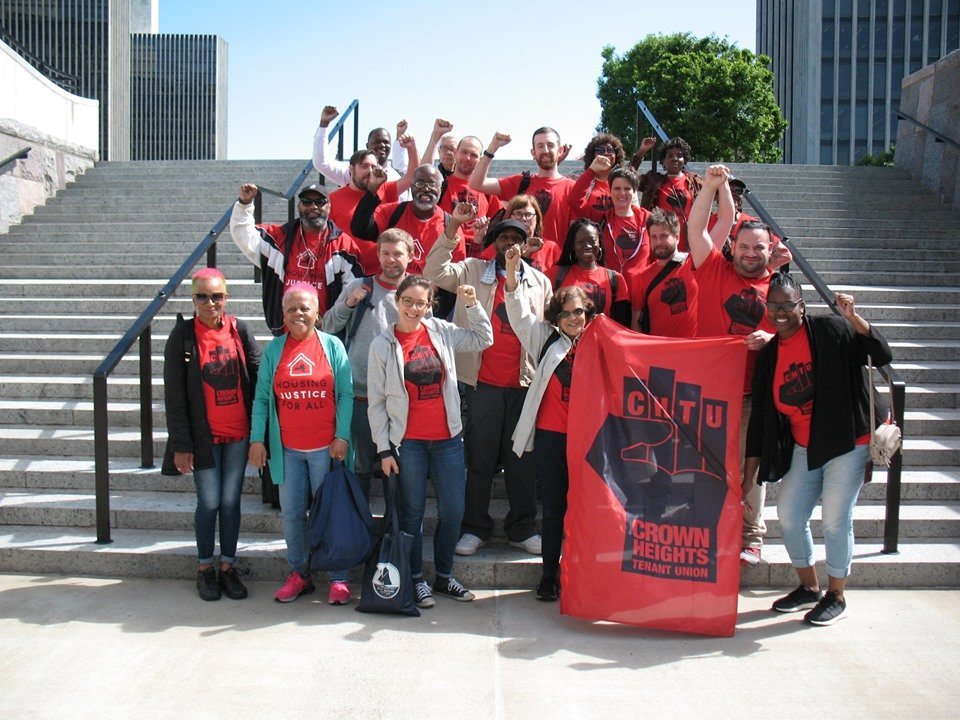 Phara is rejecting ALL corporate donations and developer dollars. Her campaign is sustained by grassroots donors like you.

If you've saved payment info with ActBlue Express, your donation will go through immediately.